Daymond John earned his pin-stripes, and the right to be called one of the most successful self-made multi-millionaires ever, by starting FUBU in his mother’s basement in Queens and going on to create one of the most recognizable clothing brands in the world, worth about $6 billion. Over the years on Shark Tank, John has impressed viewers with his business expertise and made some incredibly profitable investments. Investing in approximately 15% of the pitches he’s heard, here are a few Daymond John’s best Shark Tank investments: 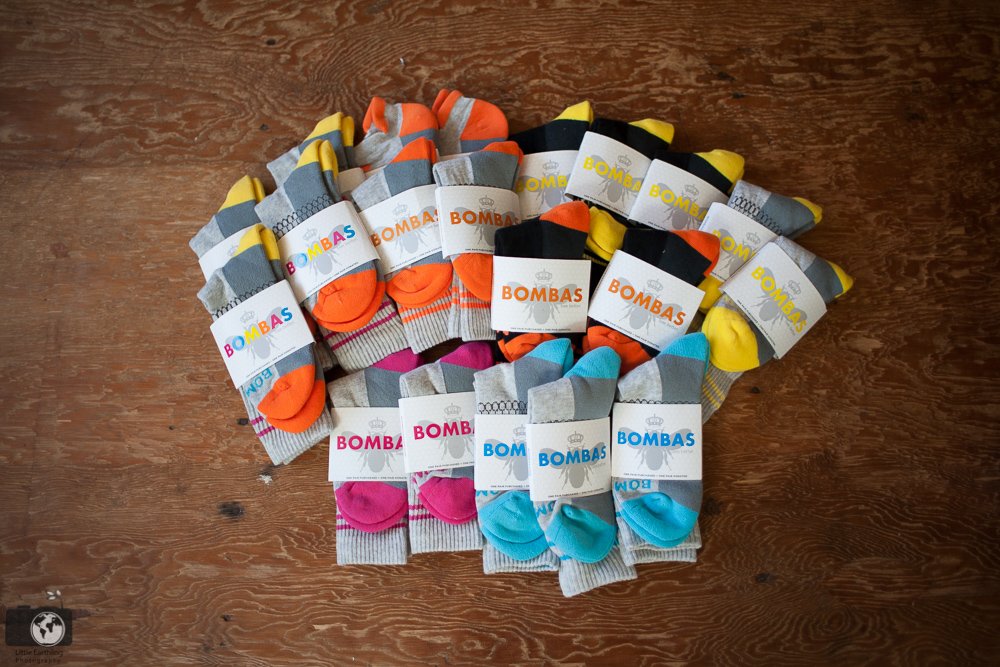 Bombas, founded in 2013, was exactly the type of company Daymond John would invest in. One may presume it was because Bombas was a sock manufacturer and would appeal to John’s fashion industry loving side. However, John has been widely known to speak of the importance of a positive social impact when running a company. Therefore, it was the Bombas moral conscience as a company that enticed Shark Daymond John when it was featured in Season 6 of Shark Tank. For every pair of Bombas socks purchased, the company would donate a pair of socks to a homeless shelter in the United States. Because of this, John was sold on the idea.

For a $200,000 investment in the business, John attained a 17.5% stake. From that moment, the brand of Bombas exploded. In a wonderful balancing of our combined moral conscience, Bombas had made approximately $12 million in sales in the first nine months since appearing on the show. Bombas is now estimated to be worth more than $50 million.

Sun-Staches were a quirky and novel idea. David Levich, Eric Liberman, and Dan Gershon took their seemingly silly concept for novelty sunglasses with attached decorations, such as a dangling moustache, to the Sharks in Season 6. Shark Daymond John saw past the oddity of the idea and offered $300,000 for 20% equity in Sun-Staches.

They launched with a bang. Within four months, the company had made more than $4.1 million worth of sales. Towards end of 2017, they were estimated to have made over $20 million in sales. According to a recent Shark Tank update, Sun-Staches has landed a licensing deal with Marvel to make character-themed sunglasses. 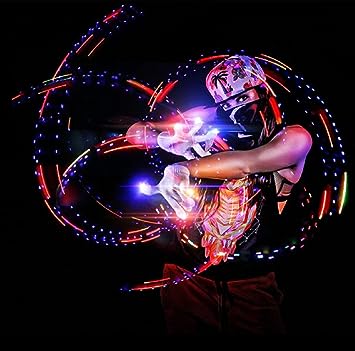 When Brian Lim appeared on Shark Tank in Season 6 to pitch EmazingLights, the Sharks grilled him on why he deserved a $650,000 investment for only 5% of the business. The Sharks saw great potential in Lim’s EmazingLights, a set of light-up LED gloves, for use at festivals and raves.

Four Sharks began negotiations with Lim for a stake in EmazingLights. Lori Greiner, Robert Herjavec, Mark Cuban and Daymond John had all made impressive offers. However, Lim said it was not about the money but the value of the Shark’s know-how. With that in mind, Lim chose to do the deal with Daymond John. In 2016, EmazingLights made an incredible $17 million in sales. 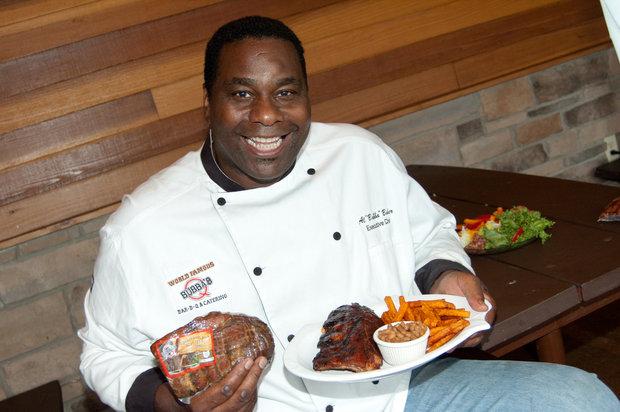 With grudging consent, former NFL star Al “Bubba” Baker allowed his daughter to fill out his Shark Tank application. In Season 5, Bubba’s Q Boneless Baby Back Ribs were pitched to the Sharks and this “mom and pop” business became one of the greatest Shark Tank success stories.

In Season 4, another business was able to benefit from Daymond John’s desire to reward companies with a positive social impact. Mission Belt, which manufactured ratchet belts that operate with a release lever and not holes, committed to putting $1 from every sale into a fund which would provide small-business loans in more than 80 developing countries.

John loved the idea and offered a $50,000 investment for a 37.5% share of the company. Since appearing on Shark Tank, Mission Belts has gone on to make over $8.2 million in sales, which has led to more than $1.5 million in funds being lent to small business borrowers. 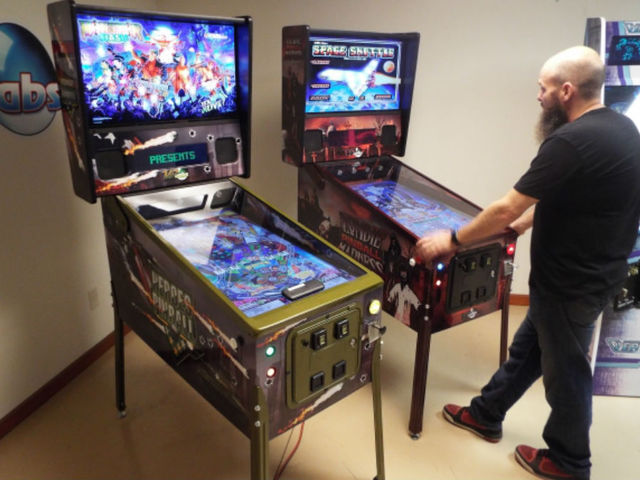 The most expensive retail product to ever appear on the show, the virtual pinball machines made by VPcabs cost as much as $9,000 each. When pitched by founder Brad Baker on Season 7 of Shark Tank, VPcabs withstood the Shark’s scrutiny.

Daymond John offered $200,000 investment for a 25% share of the company, which until now had made just under $400,000 in sales. Now, with John’s investment and guidance, profits in VPcabs have jumped to over $1 million.

In Season 5, Moziah Bridges presented his idea for Mo’s Bows, which produced handmade bowties, to the Shark Tank. The business was founded by Bridges when he was nine years old, and now, at the ripe old age of 11, he was offering the Sharks 20% of his company for a £50,000 investment.

Bridges impressed the set of tycoons. However, in an unusual turn of events, Daymond John spoke up telling the young entrepreneur not to make any deals with the Sharks that day. He instead said that he would mentor young Bridges for free. He referenced a time in 1989 when he declined an offer of $10,000 for a 40% stake in FUBU. With John’s mentoring, Mo’s Bows has since entered a profitable licensing partnership with the NBA.