Kevin O’Leary may only invest in approximately 8% of the pitches he’s heard, the lowest of all the Sharks, but he often holds out for just the right opportunity to come his way. When he does invest, the self-made multi-millionaire and entrepreneur brings success to the table. Here are some of the most successful investments made by Kevin O’Leary on Shark Tank: 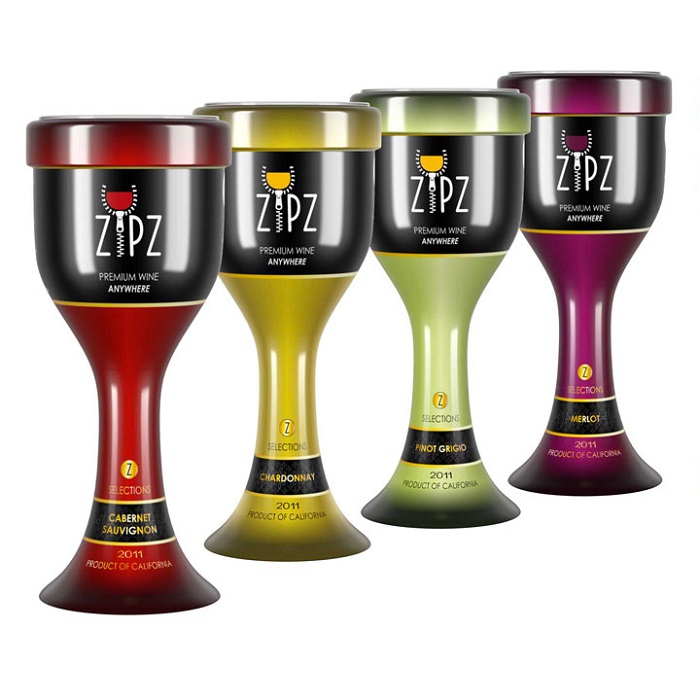 In what was the largest Shark Tank investment to date, Zipz successfully pitched their idea for single serving wines in recyclable, glass-like stemware to Kevin O’Leary. Zipz glass is a patented design, engineered in a certain way to allow for a longer shelf life. O’Leary saw great potential, not only in the direct market, but also within the hospitality industry. In an incredible move, he agreed to give the $2.5 million investment that founder Andrew McMurray was requesting. This acquired O’Leary a mere 10% stake in the business.

Since the show, Zipz has grown exponentially. Their product development has continued, having recently patented CleanWrapTM technology, and they have interests in setting up bottling in Europe and Latin America. Within 16 months of the Season 6 episode, Zipz landed a major licensing deal with Fetzer Vineyards who stock six Major League Baseball stadiums. Tracey Noonan and Dani Vilagie were the mother-daughter team that took Wicked Good Cupcakes to the Shark Tank in Season 4. The pair were requesting a $75,000 investment for a 20% equity stake in the company. What started as a way to spend quality time together, their cake decorating skill was turned into a business when they started Wicked Good Cupcakes, single decorated cupcakes in a glass jar.

Kevin O’Leary liked what he saw and offered the investment money. However, he did not ask for a share of the business in return. Instead, O’Leary negotiated a $1 royalty on every item sold until he made his investment back, which he did within 74 days of the show, and a $0.45 royalty thereafter.

Wicked Good Cupcakes have sold over  $14 million worth of tasty treats since their appearance on Shark Tank. By the end of 2017, they were in negotiations with Universal Parks & Resorts  and The Walt Disney Co. to sell the cupcakes in their resorts, cruise ships, and theme parks. Noonan has her sights set on her first personal milestone, Wicked Good Cupcakes making $25 million in sales in a year. 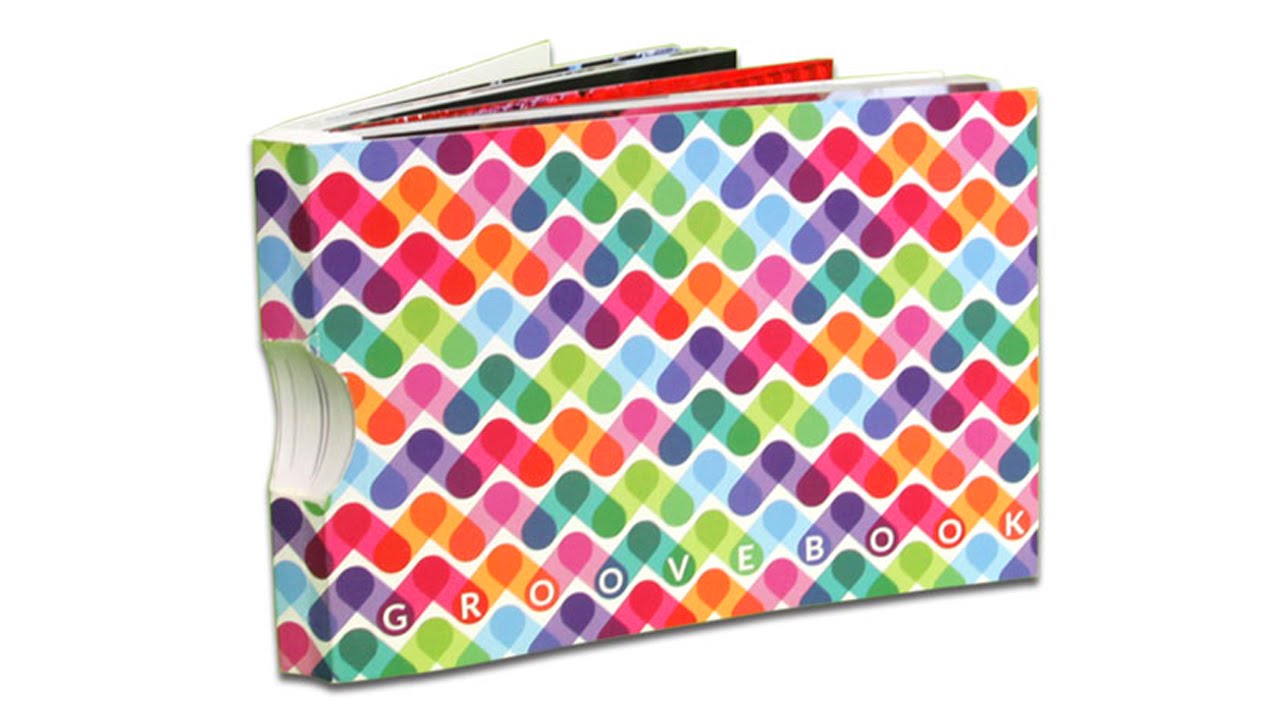 In Season 5, husband-and-wife team Julie and Brian Whiteman pitched their idea for GrooveBook to the Sharks. GrooveBook, founded in 2012, is a smart mobile app which allows subscribers to upload hundreds of their smartphone photos and receive a physical “photobook” in the mail each month. The couple confidently pitched GrooveBook, which amazingly only cost $2.99 per month.

The idea was very positively received by the Sharks. Several Sharks made offers. However, it was powerful duo Kevin O’Leary and Mark Cuban that the couple chose to make a deal with. O’Leary and Cuban gave a $150,000 investment in return for a whopping 80% of the licensing rights. In 2014, GrooveBook was bought by Shutterfly for $14.5 million.